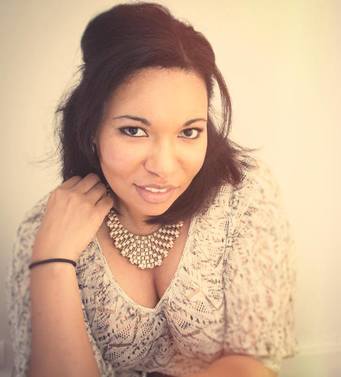 In 2008 Sophia relocated to Paris to pursue a solo career as a photographer. Somewhere along the way  she found her calling and started working as a Fine Art photographer, specializing in black and white photography.

In the five short years that she's lived in Paris she's had six expositions, has been published in photography magazines, Paris guide books, featured in Paris centric blogs, has been on French TV Arte and has been invited to photograph at the private residences of the American and British ambassadors in Paris.

Now based in Paris, France her unique ability to capture scenes of everyday life and transform them into riveting stories has earned her a strong fan base in the City of Light, where she captures the city with a fresh perspective, strongly influenced by her experiences living in two of the world’s great cities.

You can find out more about her personal work here